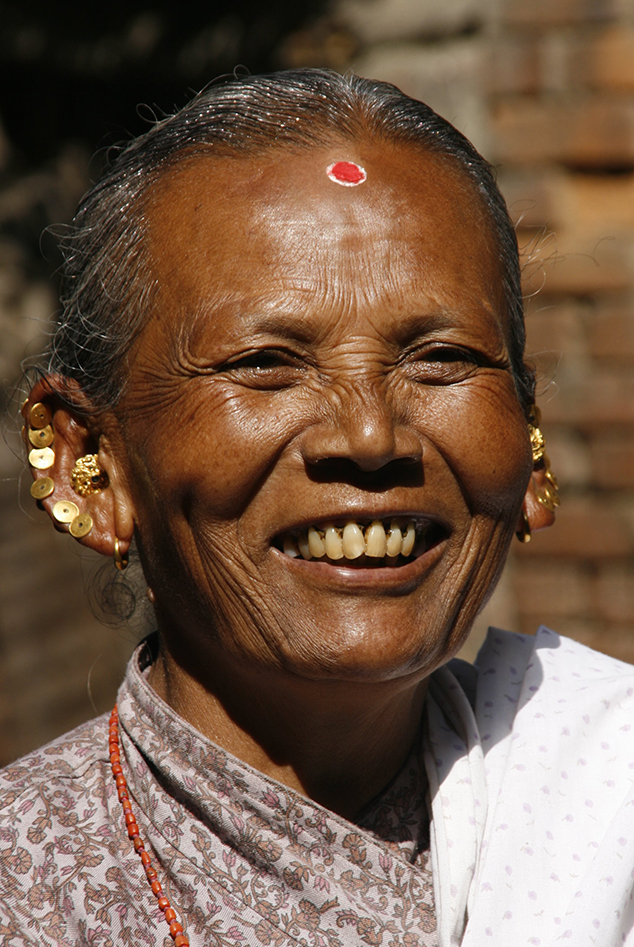 The origin of this is uncertain. Of course, we know the phrase because of Lewis Carroll’sAlice’s Adventures in Wonderland, (published 1865) and John Tenniel’s illustrations in it:

‘Please would you tell me,’ said Alice, a little timidly, for she was not quite sure whether it was good manners for her to speak first, ‘why your cat grins like that?’

She said the last word with such sudden violence that Alice quite jumped; but she saw in another moment that it was addressed to the baby, and not to her, so she took courage, and went on again:

We do know that Lewis Carroll (The Reverend Charles Lutwidge Dodgson) didn’t coin the phrase himself, as there are citations of it that pre-date his stories. John Wolcot, the poet and satirist, who wrote under the pseudonym of Peter Pindar, included it in his Works, published variously between 1770 and 1819 – “Lo! like a Cheshire cat our court will grin”.

William Makepeace Thackeray also used the description well before Dodgson, in The Newcomes; memoirs of a most respectable family, 1854–55:

Mr. Newcome says to Mr. Pendennis in his droll, humorous way, “That woman grins like a Cheshire cat.”

There’s no convincing explanation of why Cheshire cats were imagined to grin. It seems likely that no one really believed that they actually did. We can take the next line in Thackeray’s piece – “Who was the naturalist who first discovered that peculiarity of the cats in Cheshire?”, to be sarcastic.

The numerous folk-etymology derivations that explain how Lewis Carroll came up with the idea have to be spurious, as we know he didn’t. Alice’s Adventures in Wonderland has a long troupe of fantastical animals. It’s very likely that Dodgson had heard of Cheshire cats being said to grin and adapted the idea into his story.

A smile is supposed to be a reassuring expression, indicating happiness and complete absence of angst and danger. If someone’s smiling, it means all is well with the world…

…unless it’s a Cheshire Cat Grin, which always denotes that someone’s in for it.

The Cheshire Cat Grin is an expression made by a Trickster who’s up to something, and “something” never bodes well for the person they are smiling at. Usually, it involves their total humiliation — occasionally it involves mortal danger. A typical scenario runs something like this:

Character A: Wait, we need someone to dress in a bikini, swim across a river full of piranhas, placate the pride of man-eating lions with the power of dance and steal the sacred ruby out from under Lord Evil’s nose? Who’s the poor fool who’s gotta do all that?

Character B: (grins at character A)
Gilligan Cut to character A dressed in a bikini swimming across a river full of piranhas to placate the pride of man-eating lions with the power of dance so he can steal the sacred ruby out from under Lord Evil’s nose.

Generally, this is drawn as a smile with far too many teeth on display, where the mouth doesn’t match up with the eyes, going practically from ear to ear. For example, the mouth may be a broad grin, but the eyes definitely have a wicked gleam in them. It occasionally has sexual connotations, particularly when there’s a predatory quality about the grin.

Strangely, it’s usually done by heroes who have a Zany Scheme in mind, rather than by villains, who tend to prefer the Psychotic Smirk or the Slasher Smile. Heroes and heroines who are slightly eccentric — or slightly deranged — favour the Cheshire Cat Grin. If it’s an anime, expect a Cat Smile instead. Common trait for The Gad Fly and serves as a warning that they’re going to pull their antics on someone. If this smile is a permanent feature, it’s a subtrope of Frozen Face; if it’s cut into the character’s face, it’s a Glasgow Grin. Shares living space with The Un-Smile. If you ever see someone with the Cheshire Cat Grin in real life, vacate the premises before you can discover what they’re smiling about. Or, for that matter, how their face manages to do that.

Although Alice’s Adventures in Wonderland is considered the Trope Namer, the term “grin like a Cheshire cat” was actually common in Britain during Lewis Carroll‘s time. The origin is uncertain; the most likely sources are some Cheshire cheeses that were molded into the shape of smiling cats, and a famous inn in Cheshire that had a painted grinning lion on the door. 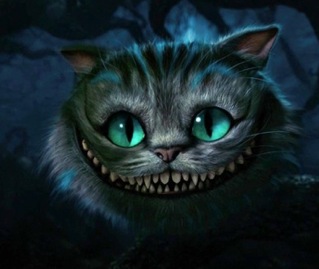 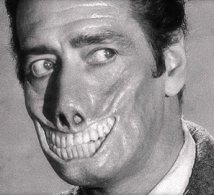