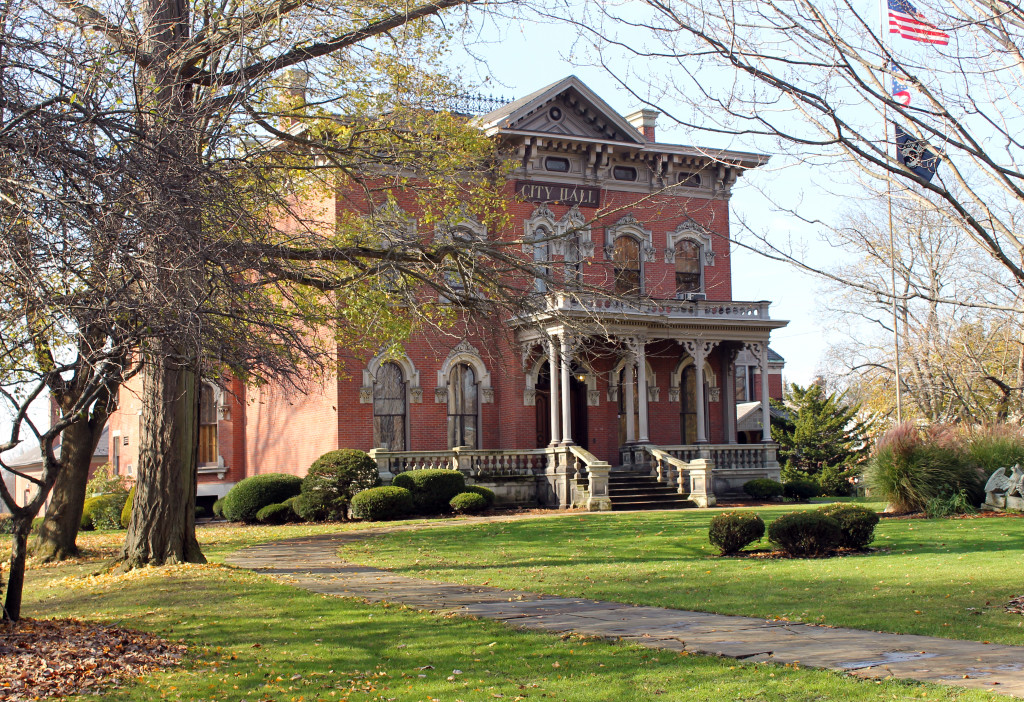 Not to be confused with Warren County, Ohio.

Warren is a city in the State of Ohio and is the county seat of Trumbull County. The municipality is located in northeastern Ohio, approximately 14 miles (23 km) northwest of Youngstown and 15 miles (24 km) west of the Pennsylvania state line.

The population was 41,557 at the 2010 census. Warren is part of the Youngstown-Warren-Boardman, OH-PA Metropolitan Statistical Area.

Ephraim Quinby founded Warren in 1798, on 441 acres (1.78 km2) of land that he purchased from the Connecticut Land Company, as part of the Connecticut Western Reserve. Quinby named the town for the town’s surveyor, Moses Warren. The town became the Trumbull County seat in 1801.

Warren had a population of nearly 1,600 people in 1846. In that same year the town had five churches, twenty stores, three newspaper offices, one bank, one woolen factory and two flourmills. In June 1846, a fire destroyed several buildings on one side of the town square, but residents soon replaced them with new stores and other businesses. Warren became an important center of trade for farmers living in the surrounding countryside during this period. Songwriter Stephen Foster, his wife Jane McDowell, and their daughter Marion lived briefly in Warren.

During the latter decades of the nineteenth century and throughout the twentieth century, Warren remained an important trading and manufacturing center. By 1888, four railroads connected the community with other parts of Ohio. In that same year, there were five newspaper offices, seven churches, three banks and numerous manufacturing firms in Warren. The businesses manufactured a wide variety of products including linseed oil, furniture, barrel staves, wool fabric, blinds, incandescent bulbs, automobiles and carriages. Warren was the first town in the U.S. that got an electric street illumination, provided by the Packard Electric Company, founded 1890 in Warren.  Warren’s population was 5,973 people in 1890. Construction began on the Trumbull County Courthouse in downtown Warren on Thanksgiving Day, 1895.

Warren continued to grow in the twentieth century. During the late nineteenth and early twentieth centuries, steel production was a major industry in the county because of large deposits of coal and iron ore in surrounding counties. In recent years, many Warren residents have worked in local service and retail sales businesses. In 2000, Warren was Trumbull County’s most populated community, with 46,832 residents. Many examples of late 19th and early 20th century architectural styles still stand in downtown Warren, including the Trumbull County Courthouse, which contains one of the largest courtrooms in the state of Ohio and the Trumbull County Carnegie Law Library in addition to office buildings, banks, stores, and homes surrounding the Courthouse Square area.

There were 17,003 households of which 29.8% had children under the age of 18 living with them, 31.8% were married couples living together, 21.3% had a female householder with no husband present, 5.8% had a male householder with no wife present, and 41.1% were non-families. 35.6% of all households were made up of individuals and 13.8% had someone living alone who was 65 years of age or older. The average household size was 2.30 and the average family size was 2.97.

There were 19,288 households out of which 29.5% had children under the age of 18 living with them, 38.4% were married couples living together, 19.4% had a female householder with no husband present and 37.6% were non-families. 32.9% of all households were made up of individuals and 13.7% had someone living alone who was 65 years of age or older. The average household size was 2.37 and the average family size was 3.01. 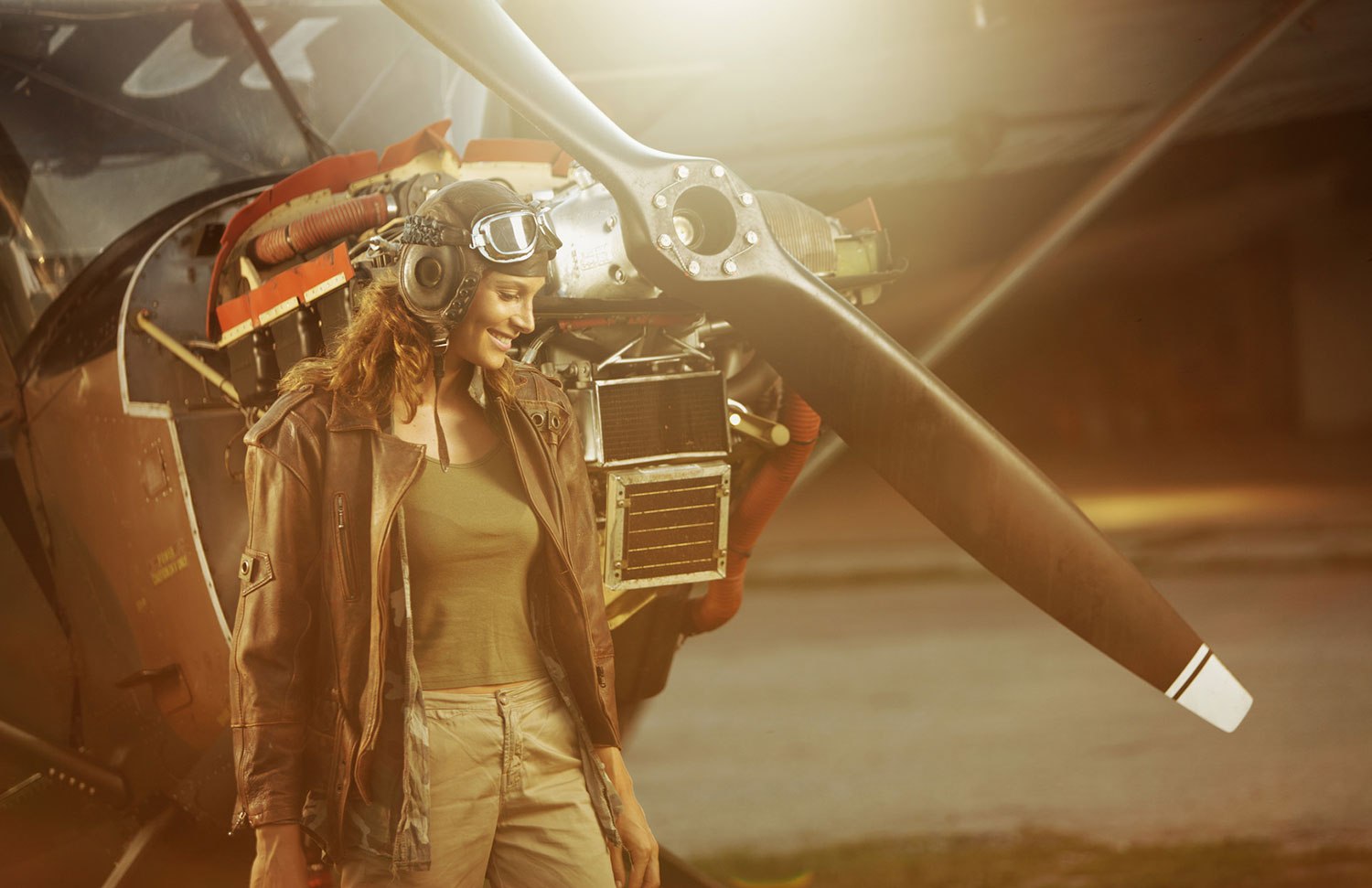 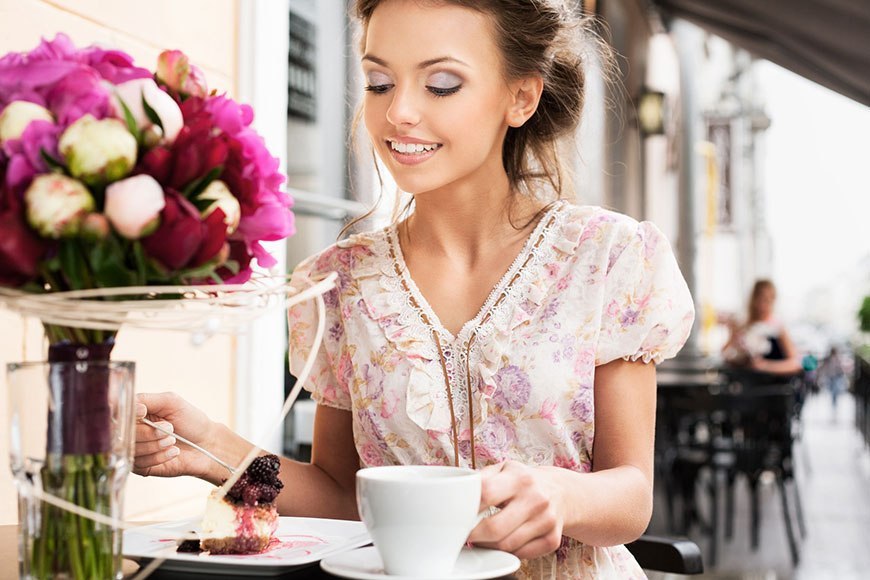 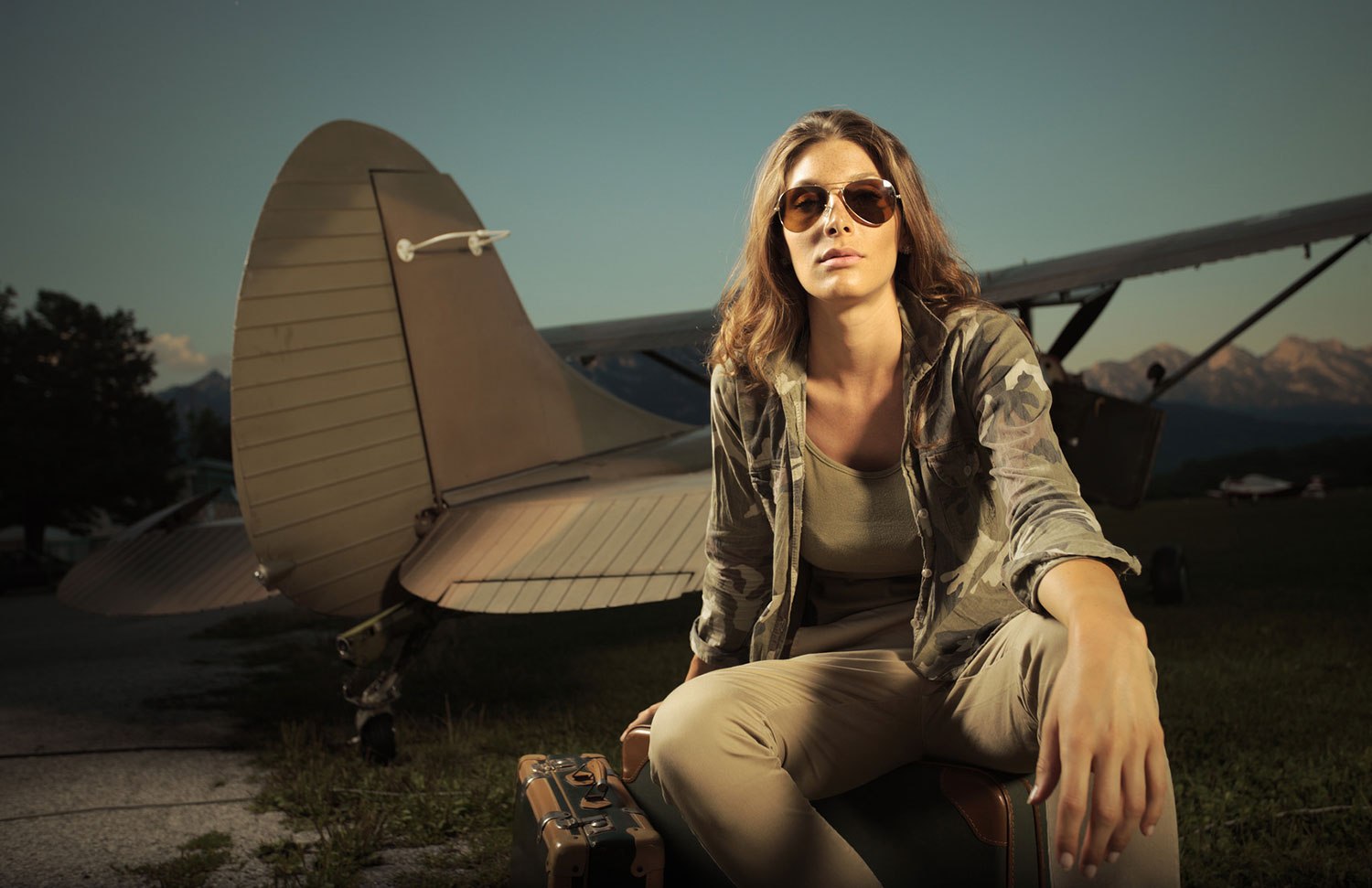 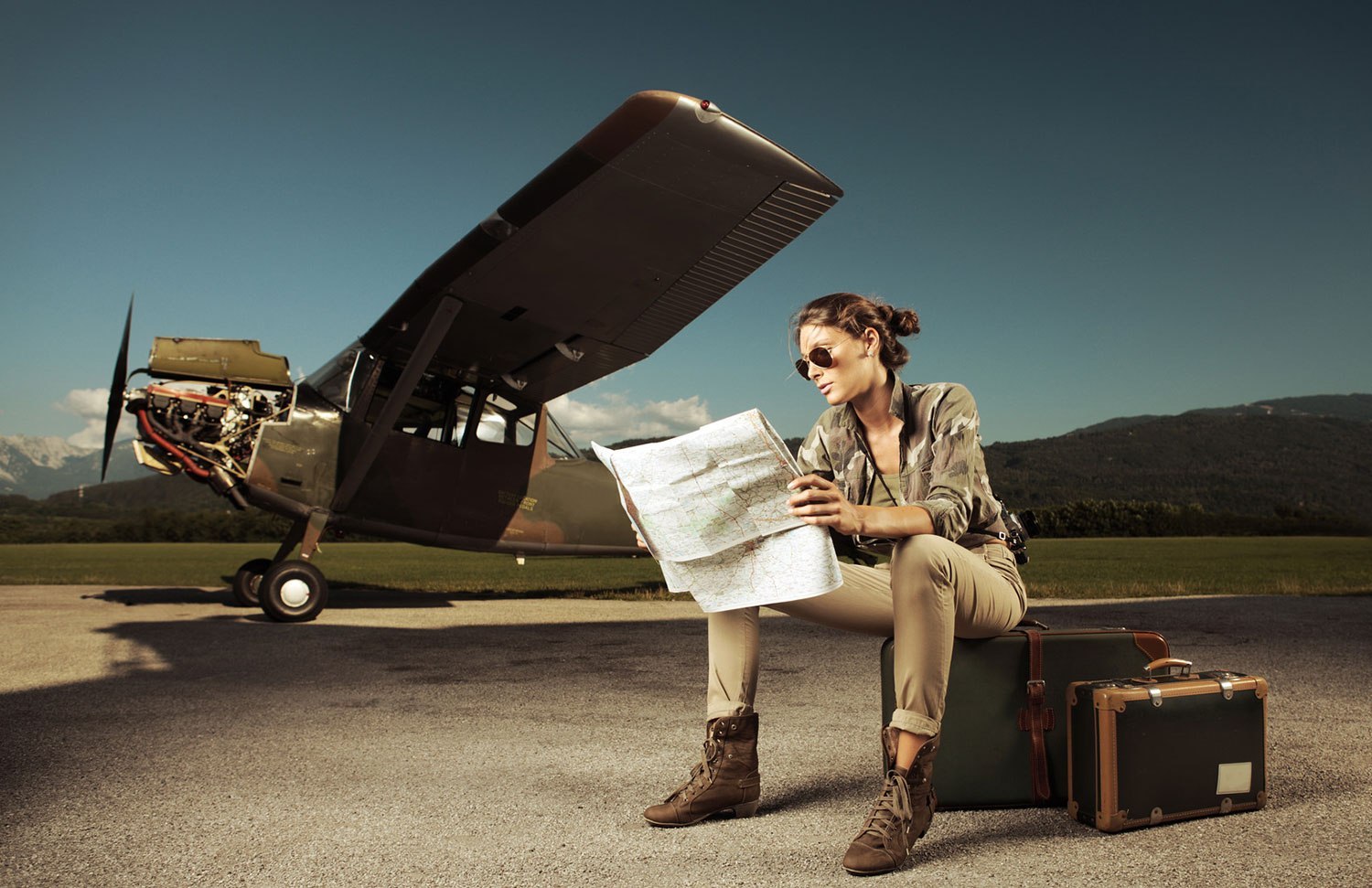 By seeing London , I have seen as much of life as the world can show. Samuel Johnson

I’m leaving because the weather is too good. I hate London when it’s not raining. Groucho Marx

Over second and third cups flow matters of high finance, high state, common gossip and low comedy. Coffee is a social binder, a warmer of tongues, a soberer of minds, a stimulant of wit, a foiler of sleep if you want it so. From roadside mugs to the classic demi-tasse, it is the perfect democrat. This coffee falls into your stomach, and straightway there is a general commotion. Ideas begin to move like the battalions of the Grand Army of the battlefield, and the battle takes place. Things remembered arrive at full gallop, ensuing to the wind.

Originally published in Spanish in 1605, Cervantes’ satire about a gentle visionary who becomes a knight after reading too many chivalric romances is a universal tale of idealism versus practicality.D. Servantes

I wonder what it is in the New York air that enables me to sit up till all hours of the night in an atmosphere which in Londonwould make a horse dizzy, but here merely clears the brain.

Whatsoever ye do, do it heartily, as to the Lord, and not unto men; Colossians 3:23King James Version (KJV) 23. If a man is called a streetsweeper, he should sweep streets even as Michelangelo painted, or Beethoven composed music, or Shakespeare wrote poetry. He should sweep streets so well that all the hosts of heaven and Earth will pause to say, “Here lived a great streetsweeper who did his job well”.