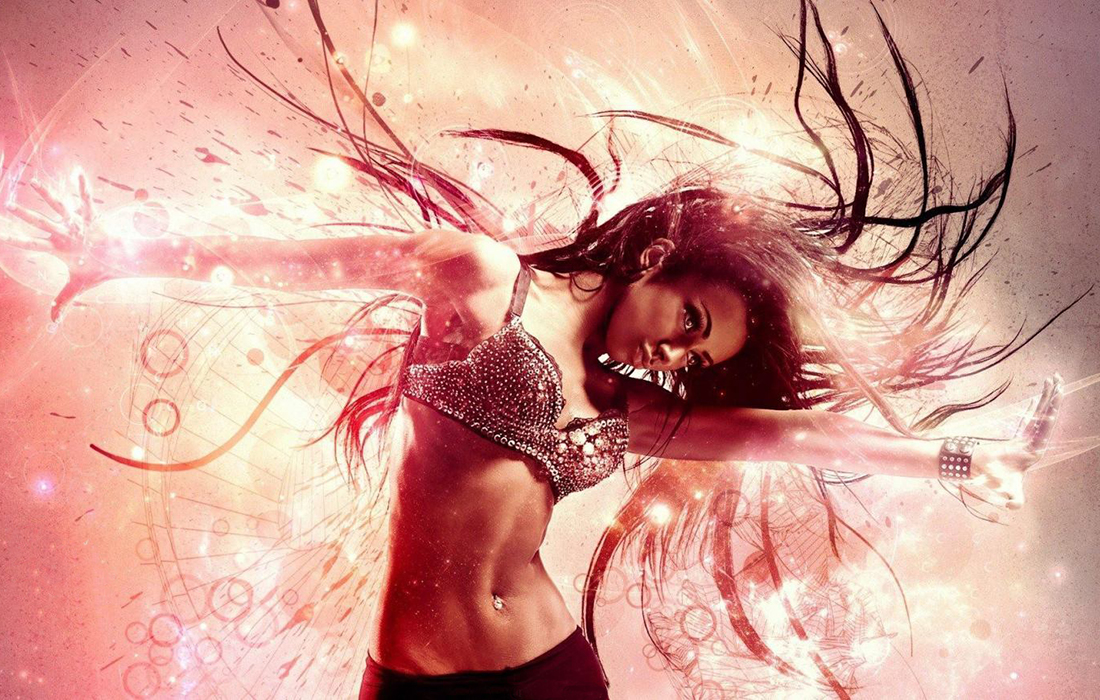 Has your church become too secularized?

The Bible teaches that the church is supposed to influence the world as salt and light (Matt. 5:13-16), but instead the church has often been influenced by the world. Ezekiel 22:26 sends a stern rebuke to believers who make no distinction between that which is common and that which is holy (by common we mean worldly things and values) in this article the word secular refers to worldly rather than holy and set apart for God’s purposes: Truly any congregation that has no distinction from the world is close to extinction! The reason so many evangelical churches have grown so rapidly is not necessarily because of a true spiritual revival but because of cultural accommodation.

Are Pastors preaching only what is popular and avoiding what is culturally controversial?

Often secularized pastors stay away from preaching on the standards of biblical morality so as to stay in the societal mainstream and avoid offending visitors. The result is a membership that only hears a partial gospel without the power to renew minds which leaves them as secular saints.

What happened to the standard for membership or those serving in ministry?

I have heard reports of many churches that allow anybody to become a member and or serve in ministry positions without being vetted; the result is people serving on worship teams or as small group leaders who are engaged in premarital sex, cohabiting or living a morally sub par Christian life. Premarital sex and cohabitation between unmarried couples are normalized in the congregation. When folks in the congregation have the same view as the world when it comes to sexual ethics, then that is a secularized congregation.

I have heard of churches that incorporate secular music as a normal part of their church services or church related events. Although this is primarily done to attract more visitors by being more relevant, this practice waters down the distinction between the world and the church and makes them spiritually irrelevant! Worldly dancing, drinking and getting drunk are acceptable.

There are some churches that have such a secular culture that it is normal for their members to go out clubbing, dancing and getting drunk! They espouse a loose lifestyle to avoid being tagged with the term “religious,” but their practice makes them closer to living as pagans than true believers!

When the primary objective of a congregation is to attract crowds on Sunday by giving them an “experience” rather than making committed disciples, then they have espoused a culture of entertainment and have been secularized.

When folks only want Jesus to save them without transforming them, they have been secularized. When Jesus is continually presented in a church only as a personal Savior without the injunction for all people to surrender to His Lordship, then that congregation is focused on individual salvation more than on the glory of God. Secular humanism is all about centering life upon the needs and desires of autonomous humanity without any concern or submission to the Creator God.

When the youth of a church by and large adopt and or celebrate unbiblical views regarding family and marriage, then that congregation is secularized.