July 28, 2013
0 Comments
Breath of Life was founded in 1974 by Walter Arties, with Charles D. Brooks serving as the original speaker from 1975 through 1998. Brooks retired in 1998, recommending Walter L. Pearson, Jr., as his replacement. Pearson served as speaker for the broadcast since 1998, focusing heavily on public evangelism. In 2004 Pearson was the speaker for Breath of Life’s first live broadcast evangelistic series, Experience the Power. This series was uplinked via satellite to hundreds of churches across North America and around the world. In 2010 Carlton Byrd became the speaker of Breath of Life Ministries

After being called to the gospel ministry and serving for more than 49 years, Charles D. Brooks knows, that God gave him a blessed privilege of working with and for Him. Here are some of his favorite stories as only C. D. can tell them. 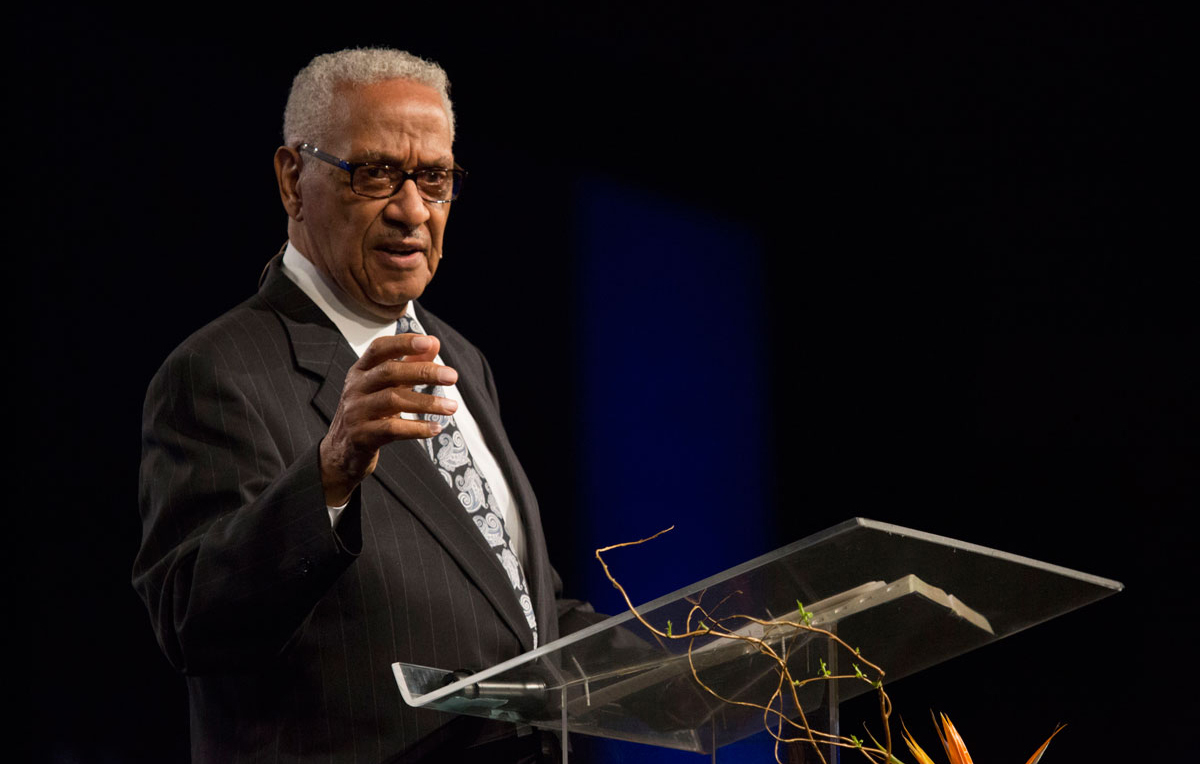