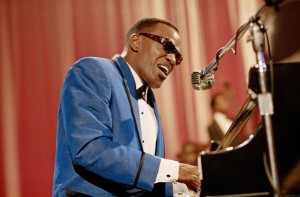 This was written by Ray’s good friend Percy Mayfield, an R&B singer who was badly disfigured in a car accident soon after he started performing. Mayfield cut back his touring and made his mark as a prolific songwriter, with many of his compositions performed by Charles..

This was the second (and shortest, at an even two minutes) of Charles’ 3 #1 hits.

The solo backing vocals were by Margie Hendricks, who was one of Ray’s backup singers, The Raelettes. They were lovers for a time, but the song is not about their relationship. (thanks, Bertrand – Paris, France)