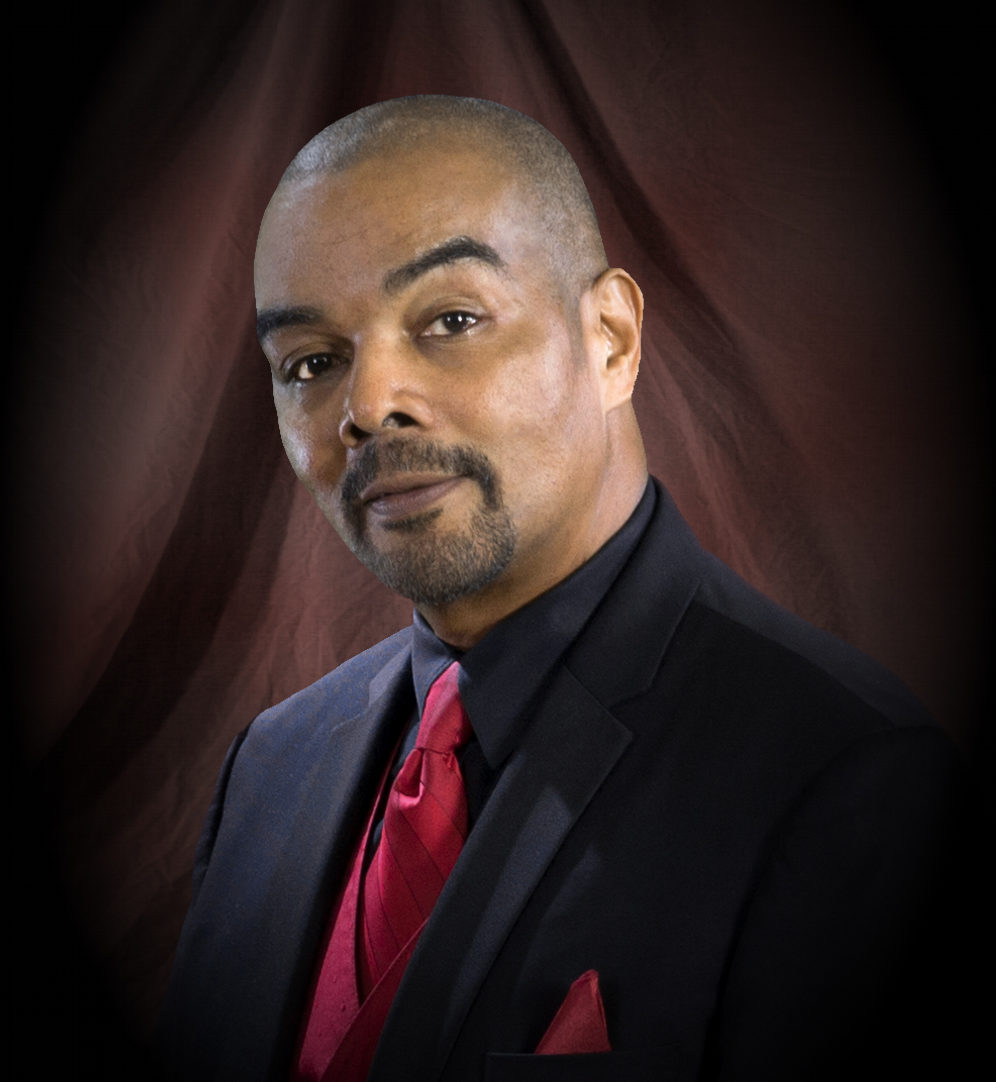 Pastor Preston May was born on July 30, 1954, in Warren, Ohio and married Maggie on August 24, 1974. To this union came the birth of six children: Rasheda, Jerrald, Preston R, Shalisha, Michael, and Derrick, all of which resides in Warren.

Education: Pastor Preston May graduated in 1972 from Warren Western Reserve High School. He graduated with high honors from the McGraw Hill Institute of Technology. From there he received his diploma and certificate of achievement as a Professional Photographer and Videographer.

Business: In the early 1990s, Pastor Preston May decided to rent a building on Mahoning Avenue in Warren to start his own business, and there he opened Sonny May’s Photo-video Studio. Once cited by some Warren residents as a “prototypical entrepreneur,” Pastor Preston May has literally tried to build his entire executive, and ministerial career on that definition. A high energetic and goal-driven technology savvy decision-maker, Pastor Preston May approaches each new challenge with his intrinsic flair for innovation.

Cleric Career: Pastor Preston May began his ministerial career in 1973 at the early age of 18, a path that is rarely chosen among many youths that age today. He received his Ohio Ministerial License in 1974, and Ordained in 1983. During those early years of his ministry, he served faithfully as a Sunday School Teacher for teenage boys and girls. It would be some 15 plus years before he would serve in his Pastorate challenges and duties. On March of 2001, Preston began Pastoring in a small brick building on West Market Street. At the end of December 2003, after being approved for a Bank Loan and purchasing what was formally the First Church of Christ Scientist, Pastor Preston May relocated his church membership to 500 Vine Avenue NE of Warren. He is the founder of what is now called Divine Trinity Temple Church of God in Christ, Inc., a 501(c) (3) nonprofit organization. It is at this new location that Preston became actively and personally involved with the residents of the neighborhood, especially with the surrounding youths.

Community Block Social was started in the spring of 2004 by Pastor May shortly after the purchase of the new church facility. Pastor Preston May was obsessively driven to reach out to the community, and to the many youths near the facility. So in that same spring of 2004, he introduced a new annual program to the neighborhood, it was called:

Community Block Social, or (CBS) for short. This was a fun filled festivity “get to know your neighbor event” where we applied and were issued permits to block off Vine Street. Free food, games, prizes, drinks and rides (even live horse rides) were available to all. Later that year, Pastor May, as he’s affectionately called by the neighborhood residents, launched two new charity programs that would help alleviate some of the pain and suffering of the area youths. These two programs were called “Warm a Child’s Heart) or (WACH) for short, and (Kans for Kids). All donations given to support these charities went back to the neighborhood youth, and provided them with after school summer vacation curriculums. Kans for Kids was the collection of aluminum cans given by area residents and church members. The money raised from this program has allowed many area youth to experience out of school get-a-ways. Activities that the community youths have enjoyed are: Pittsburg Museum, week-long camping trips at the Joseph Badger Campground, Washington DC, Niagara Falls Canada, and Millennium Theater in Lancaster PA.

Warm a Child’s Heart was geared toward providing Holiday Happiness to area youths, and has enabled Pastor May to do much for them. He has provided the youths with clothing, winter blankets, pillows, Christmas toys, food baskets and monetary gifts to various households. On several occasions Pastor Preston May cleared out the lower auditorium for community youth sleep-overs.

Community Christmas Chorus (3C’s) was another inspirational endeavor by Pastor May. With the assistance of Jill, a neighborhood piano player, Pastor May started an annual Holiday Community Christmas Choir. The youths would fill the front stairway of the church and sing aloud Christmas Carols to the area residents and passerby’s. After the caroling, the youths would enjoy a special Holiday Meal created just for them.

Feed a Hungry Child was a 5 day, all year long, after school food program through which Pastor May, and a few volunteers from his church, feed hungry children a full course meal every afternoon. Pastor Preston May also set their church facility up as an agency with the Second Harvest Food Bank in Youngstown Ohio. Through this program he was able to sustain a Food Pantry, and give food to hungry households.

Book Club reading awareness was something put into place by Pastor May to encourage the youths to read more. He would order books by the hundreds through First Books, and would then give them to any and every youth who wanted them.

Education Conscientious when it came to grades, Pastor Preston was very concerned with area youths keeping up their scores in school. Whenever financial opportunity would allow, he would inquire about area youths grades, look at their report cards, encourage them to try harder, and reward them monetarily for their achievements.

Summer Tutoring was put in place and regulated by Pastor May after purchasing several computers through the Dell Computer Company. Pastor Preston May did this after doing a survey of the area youths and found that very few of them had one in their home. When the computers became out dated he was financially unable to purchase new ones. Given a little time, and financial stability is reestablished, you can rest assured that Pastor Preston May will do it again. Pastor Preston is also an active participant of a neighborhood program called, (Take Back The Neighborhood,) or TBTN or short, and founded by Attorney Frank Bodor. Pastor May would encourage his entire congregation to participate in area clean-ups.

Ministerial Achievements: In 2001, Pastor May’s career took leap forward when the State Bishop Designee Beuford Terry of Cleveland Ohio, invited him to be a part of his Jurisdiction. After accepting the invitation Pastor May has advanced through many ministerial levels. In 2004 Pastor Preston was appointed to serve as Superintendent over a few churches located in Ravenna, Niles, Youngstown, and Warren. Later that same year Pastor May was asked ask to serve in the capacity of finances, after accepting, he was elevated as the Commissioner of Finances. After another few months Pastor May was approached once again by the Bishop to serve still another level higher as an Assistant Finance Secretary, and Pastor May who never backs down from a challenge accepted the position. Shortly after accepting and successfully fulfilling the Bishop’s expectations was promoted to the position of State Jurisdictional Financial Secretary. In a few short years to follow in 2007, Pastor Preston May was once again approached by the Bishop to serve as his Administrative Assistant. Although Pastor May currently wears many hats, he wears them well, with dignity and humility.

Hobbies: Pastor Preston is a techno savvy computer person and loves his gadgets, gismos, and doodads. He loves shooting videos and photos. He likes to help create, innovate and maintain the church’s website https://www.divinetrinity.org as well as the church’s Facebook pages, http://www.facebook.com/DTTemple.